You all know by now that Miss Erika is the shit right? Today marks the 10 year anniversary of her working for herself (#dreamcometrue) and she’s celebrating with the debut of her NEW LOOK on Small Shop Studio. I admire this girl something fierce and couldn’t be happier for her success. Also, she may or may not be behind my own secret project! Let’s give Erika a virtual smooch and support our social media addiction with some hashtagging — #10on1010 on Twitter. 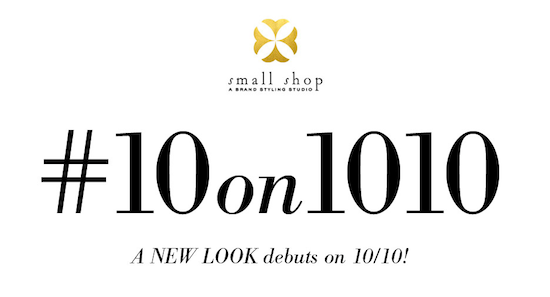 Not only do I have talented friends, but I have talented friends of friends and even though I haven’t technically met these friends of friends, it still makes us friends by association right? So that was my lengthy introduction to Danielle Ribner, the incredibly talented designer behind Loup, a clothing line that is beyond chic, but actually comfortable and doesn’t require dry cleaning. That’s pretty much all I want in life. Danielle is offering my readers 10% off all the goodies at Loup. Enter the code LONELY10 at checkout. Or use the code MADSALE for 40% off all sale items. You guys, that’s practically free clothes. Excuse me while I go restock my wardrobe. 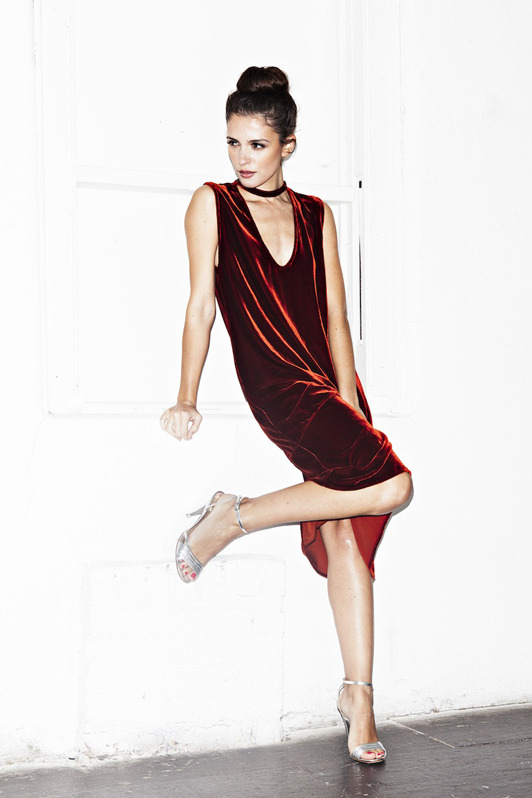 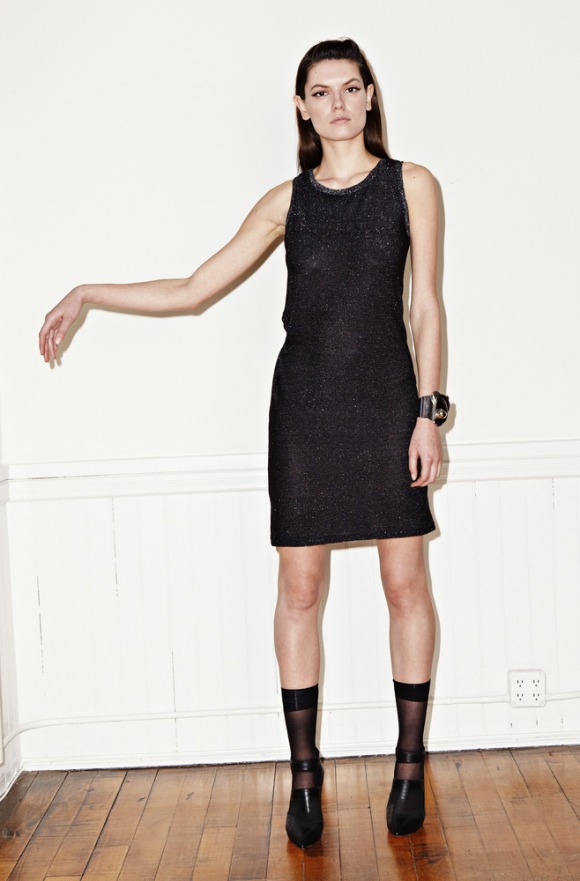 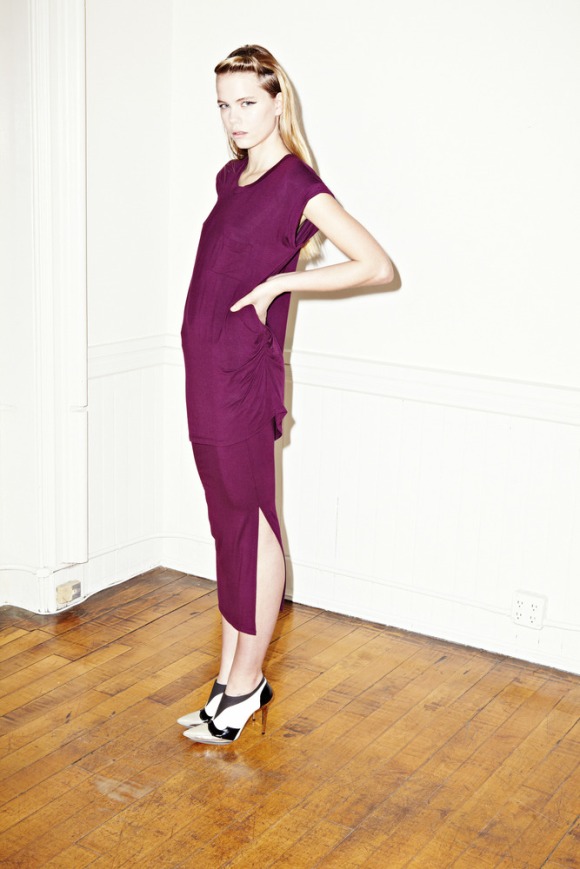 This editorial inspired by Sophia Loren is my cup of tea. I am so clearly inspired by a specific type: Big hair and even bigger eyelashes. 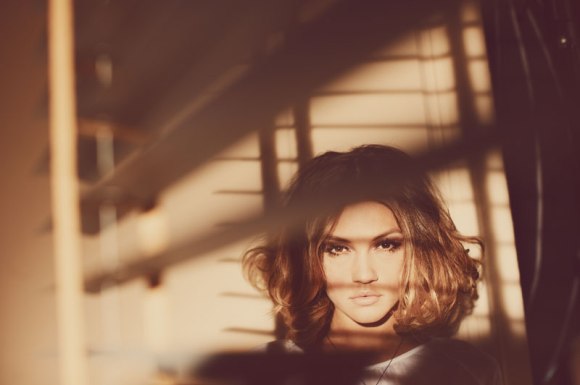 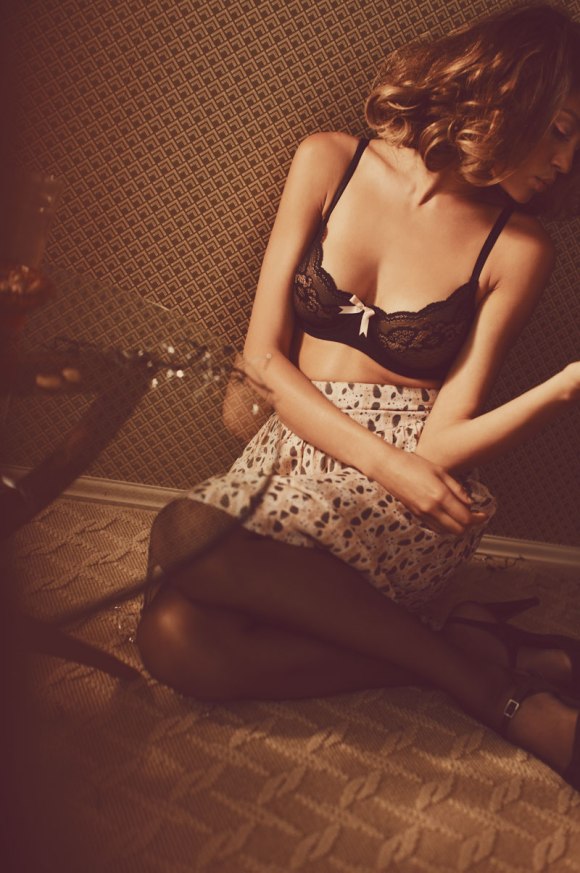 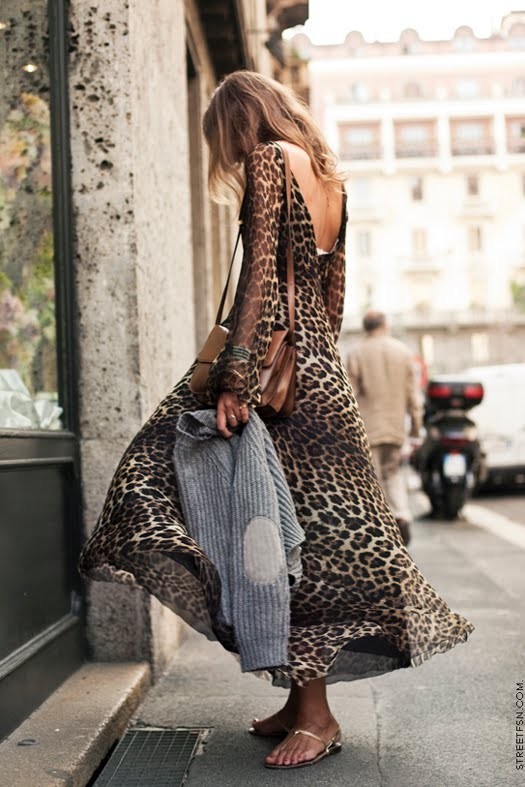 Speaking of wild, this weekend qualified as evidenced below. 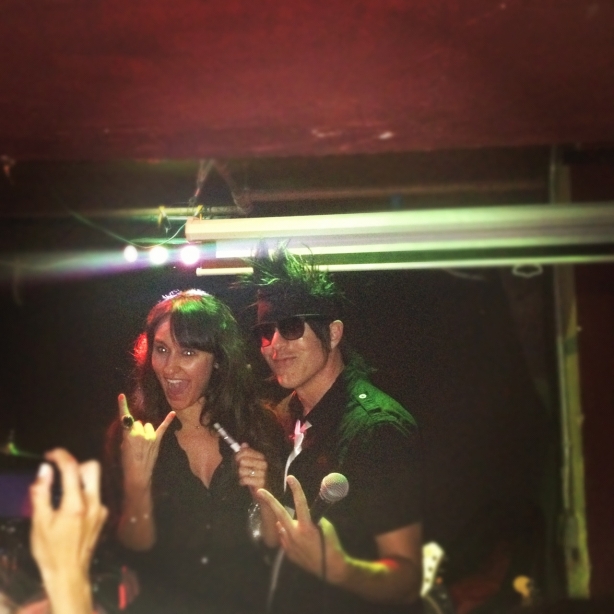 This weekend may be the last time we can get away with an outfit like this until next Summer. Take advantage. Have a fabulous Labor Day weekend yo! I’ll be dancing with my girls and celebrating The Husband’s birthday. It’s going to be exceptional!

You know I fancy myself a hippie despite my entire life, which indicates otherwise — corporate job, V6 engine, regular use of a curling iron — so I love pretty things that are friendly to the earth. Take the fashion brand Reformation for example. They repurpose vintage and surplus materials to make stylish goods that are more suitable to my age group than say Nasty Gal. And they manufacture their own stuff in their LA and New York studios so we don’t have to worry about children sewing our clothes. Oh and don’t get me started on the accessories.

Shop on their website or browse their blog for more on this brand. There, I’ve done my good deed for the week. Have a happy weekend! 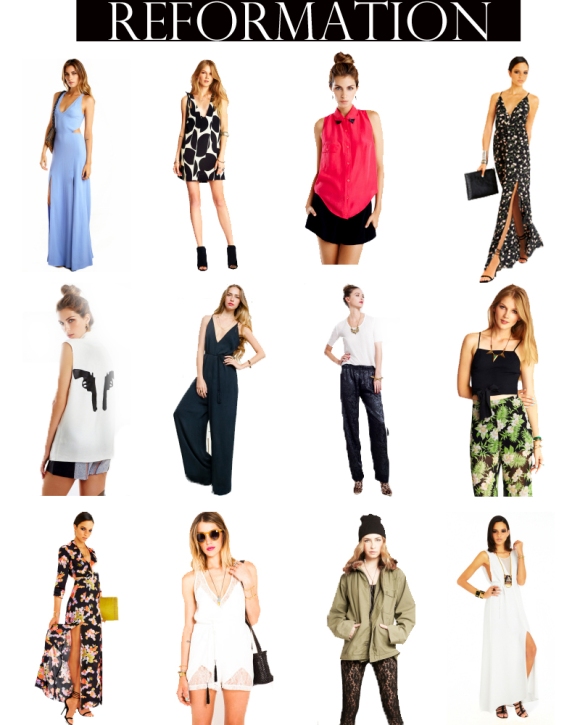 This bitch can do no wrong. Ultimate chicness. I can’t even handle. 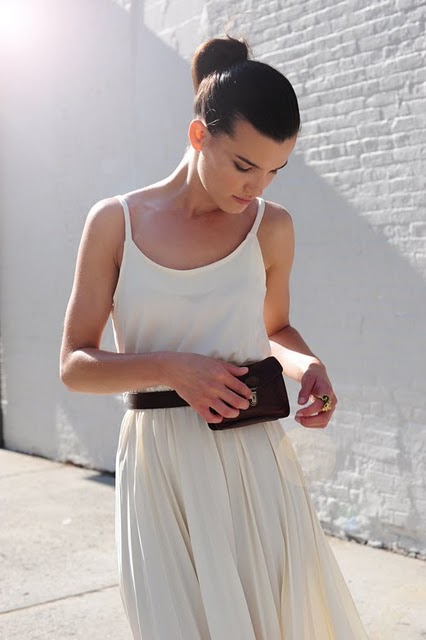 You know who’s ridiculously cool? Lana Del Rey. Sultry, sexy and interesting. She’s been described as a “self-styled gangsta Nancy Sinatra.” I know she’s accused of being an industry creation (aren’t they all) and criticized for getting plastic surgery (don’t they all) but I don’t care. She puts my love for Britney Spears to shame.

This New York Times magazine interview is fairly old, but captures her pretty perfectly. Read it here. Now excuse me while I go apply liquid eyeliner. 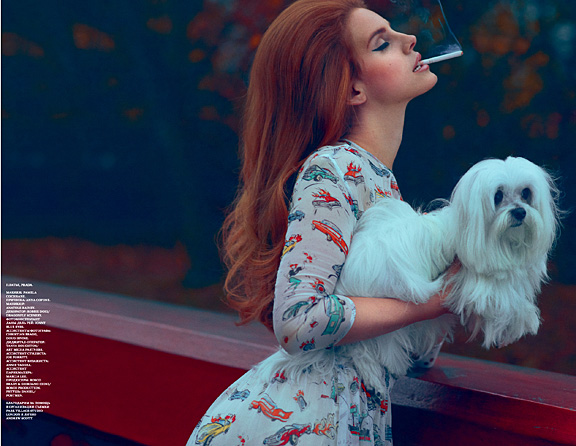 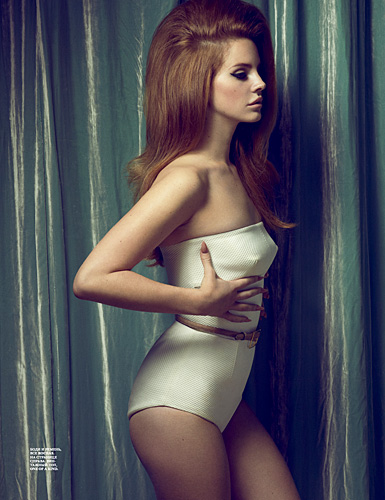 No So Fast Lane

I’ve been living in the slow lane for sure this week. Which is okay, I guess, except I’m on Instagram and everyone else seems to be living the life. Social media can be so depressing right? That and my sugar strike. What I would give for some pistachio gelato and a permanent vacation right about now. On the plus side (because I’m such a positive person) my caffeine withdrawals have finally subsided. Yay me! 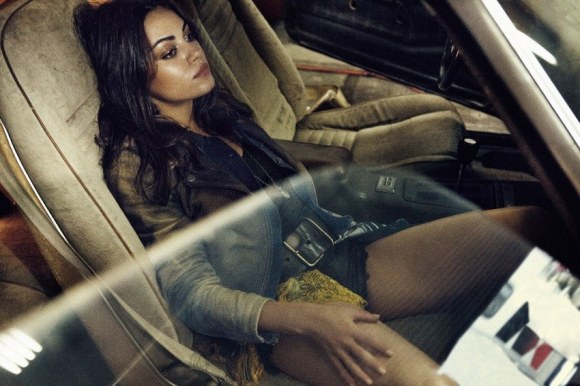 In other news, I need to do a cleanse you guys. My last attempt was 4 days on the Master Cleanse before I wanted to eat Poppy. So this time, I need some kind of detox that allows food. No juice bullshit. Any and all suggestions are appreciated. 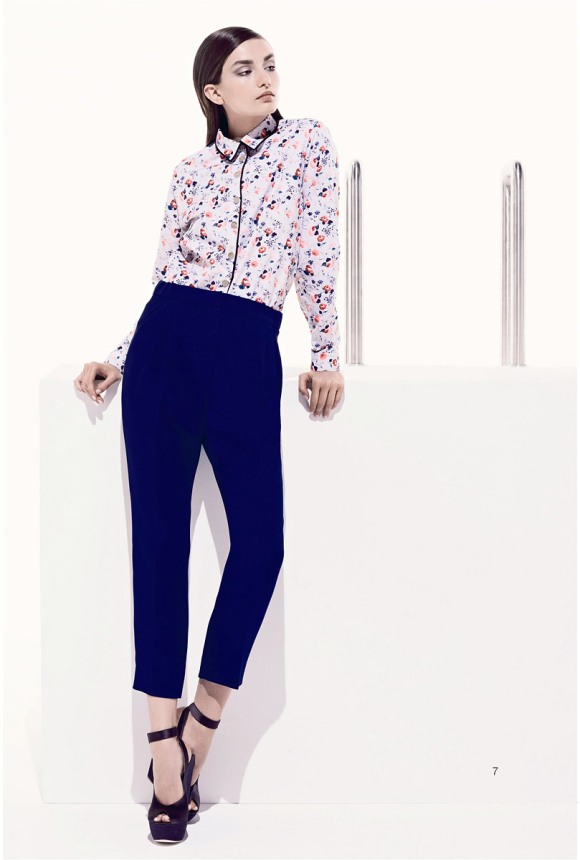 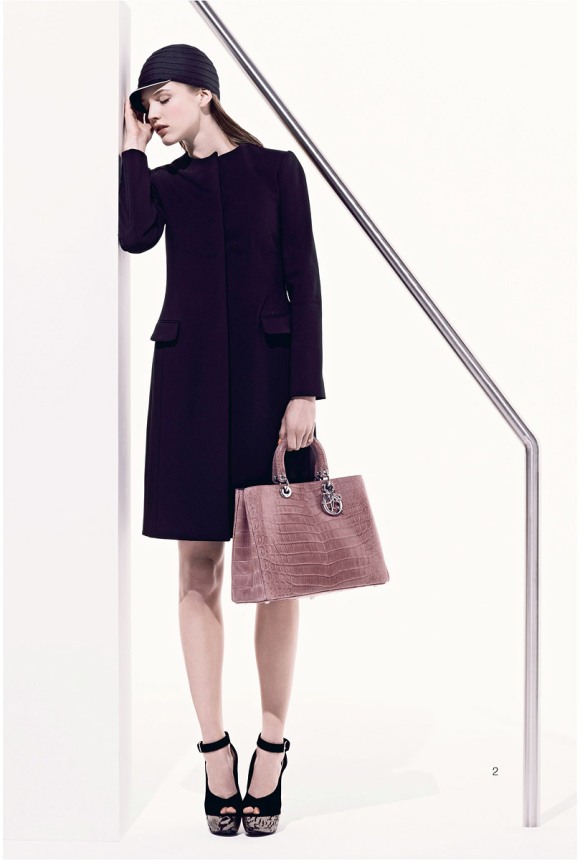 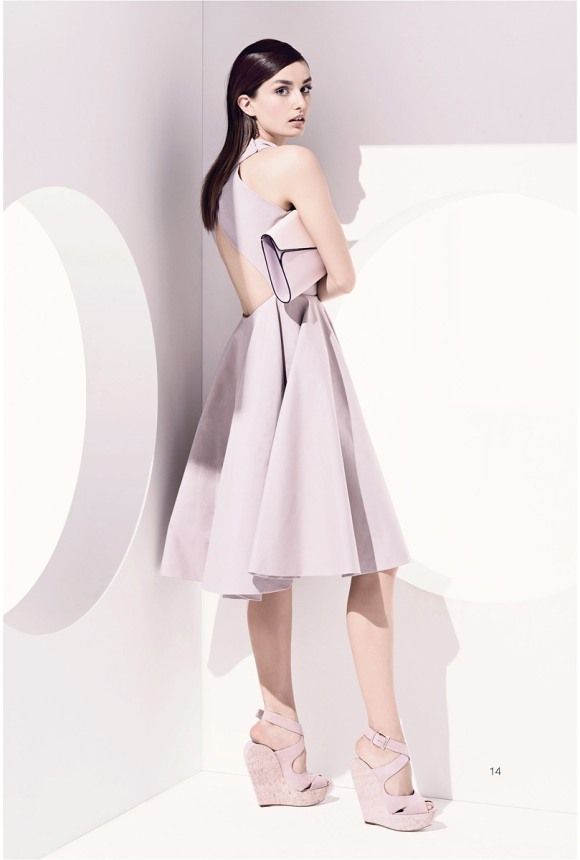